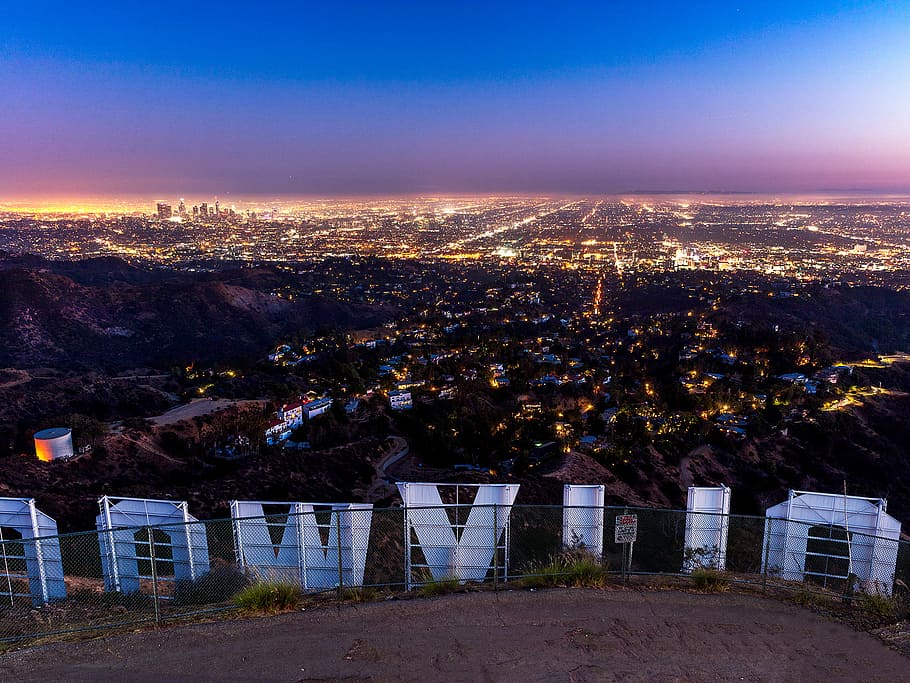 As E2’s second-largest network in California, the Los Angeles Chapter includes over 300 members and supporters. E2’s California chapters played a key role in passage of many of California’s marquee climate and clean energy policies, including several firsts for the nation: fuel efficiency standards in 2002, setting the foundation for national standards adopted by the Obama Administration (AB 1493),  a comprehensive program to reduce greenhouse gas emissions by 2030 (AB 32 and SB 32), and support developing, implementing, and defending the Low Carbon Fuel Standard, Cap and Trade, and the Renewables Portfolio Standard. E2’s California policy program will continue work to defend, strengthen, and extend the state’s climate and clean energy program – including advancing building and transportation electrification – while looking for opportunities to establish California as a global leader in water efficiency, plastic pollution reduction, and other issues at the nexus of the environment and the economy.

Interested in learning more? Want to help us advance our climate and clean energy goals in Southern California and across the state and country?

How We Decarbonize California’s Buildings

California’s building sector is responsible for a quarter of the state’s greenhouse gas emissions and decarbonizing our built environment presents a critical opportunity ripe for climate action. Over the last few years, state policymakers have made progress in tamping down.... Read More

Five Million Electric Vehicles & Beyond: How California Can Achieve Its Transportation Electrification Goals

WHEN Wednesday, November 6, 2019 6:00 PM - 8:00 PM, with program beginning at 6:30PM WHAT California’s transportation sector is responsible for over 40 percent of the state’s greenhouse gas emissions (GHG) and emits more climate pollution than any other.... Read More

WHAT Please join E2, in collaboration with Young Professionals in Energy (YPE), for an intimate discussion with Assemblymember Laura Friedman. The Assemblymember will be interviewed by Lauren Faber O'Connor, Chief Sustainability Officer for the City of Los Angeles and discussion topics will include.... Read More

As California continues to lead the nation in combatting climate change, join our local business, government and non-profit leaders at the Sustainability Summit to explore how to California is creating climate resilient economies and growing access to clean energy and water.... Read More

DOMONOSKE: Well, it makes it clear that California does have this right that it has long had to set its own policies. Now, I spoke to Sandra Purohit, the director of federal advocacy at E2. That's a business group that supports environmental policies. And she noted, it is still not.... Read More

“‘The business community in California may not always be homogenous,’ says Andy Wunder of E2, one of the business groups that signed the letter. ‘And there is a lot of excitement from our clean energy companies and fleet owners and operators to see this Advanced Clean Fleet rule come through.’

SACRAMENTO  – Today, Gov. Gavin Newsom announced an executive order requiring all new passenger vehicles to be zero-emission by 2035, setting the path for more electric and other cleaner vehicles in California. Following is a statement from Bob Keefe, executive director of the national nonpartisan business group E2 (Environmental Entrepreneurs):.... Read More

Capital is one of the most important factors limiting the establishment, expansion and growth of minority-owned businesses. Without adequate funding, minority owned firms face significant challenges... (Read More)