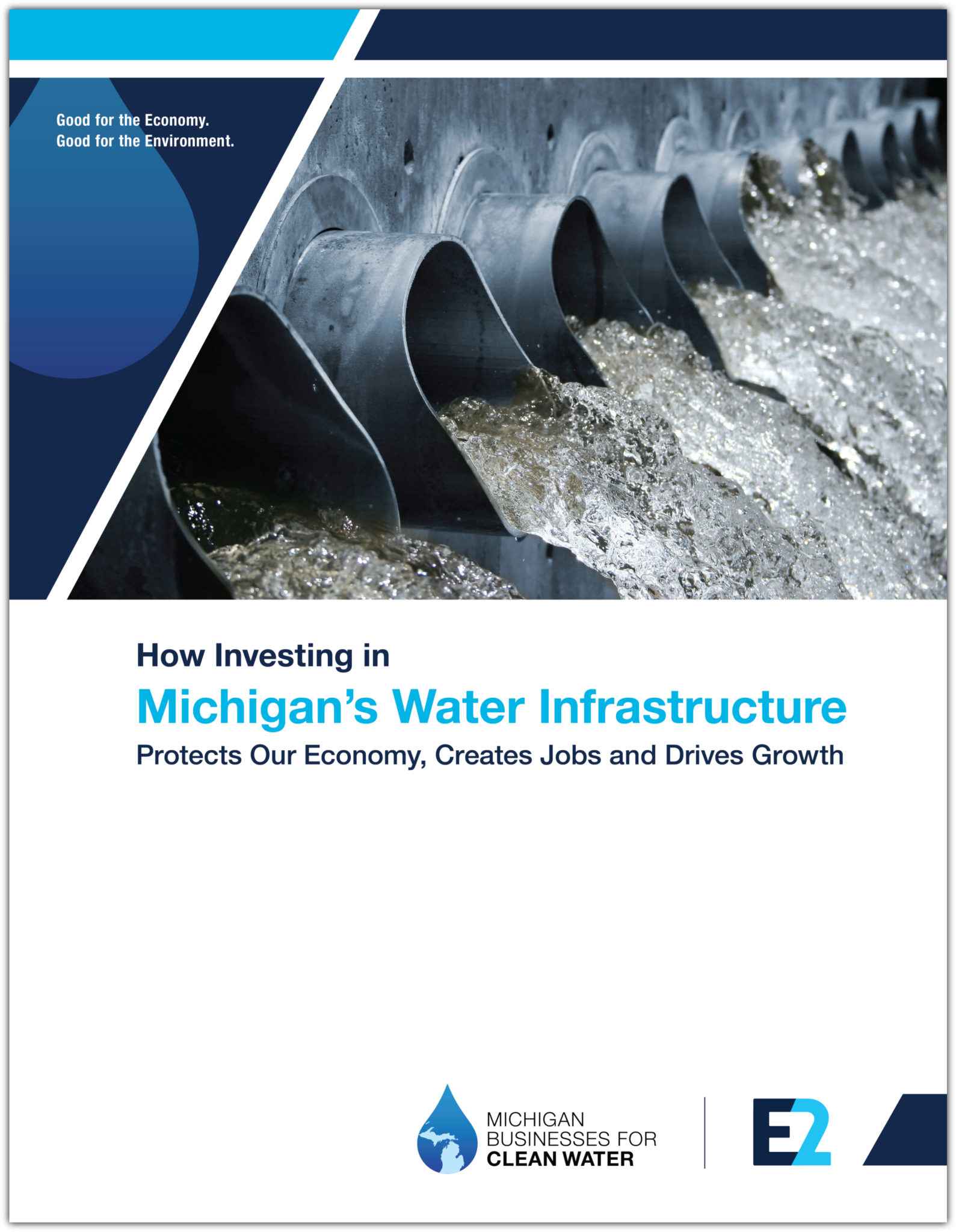 Michigan has for decades underinvested in its water infrastructure at the expense of the economy and the health of families in the state. To ensure Michigan’s economy continues to grow — and that all Michiganders enjoy a high quality of life — this gap should be closed.

Fortunately, investing an additional $12.2 billion in Michigan’s own water infrastructure needs on top of existing expenditures would over the next two decades help create nearly 90,000 direct job-years in multiple industries — including good jobs for veterans — while generating about $441.3 million in additional earned income for state residents annually.

This essential spending would also help businesses in the state’s water services industry become national leaders in developing and commercializing new water technologies, just as early-mover states like California have become national leaders in clean tech. And it would ensure that all Michigan industries, whether they are directly or indirectly reliant on clean, affordable water, are in the best position possible for decades of ongoing growth.

But first, we must fix the system.

For the jobs, income and tax revenue data, E2 contracted BW Research which used the Emsi Input-Output model that traces spending and infrastructural developments through the economy to determine the economic impact of the change in water infrastructure spending in the state of Michigan.45

The cumulative effects of the initial job change are quantified and the results are categorized into direct, indirect and induced effects.