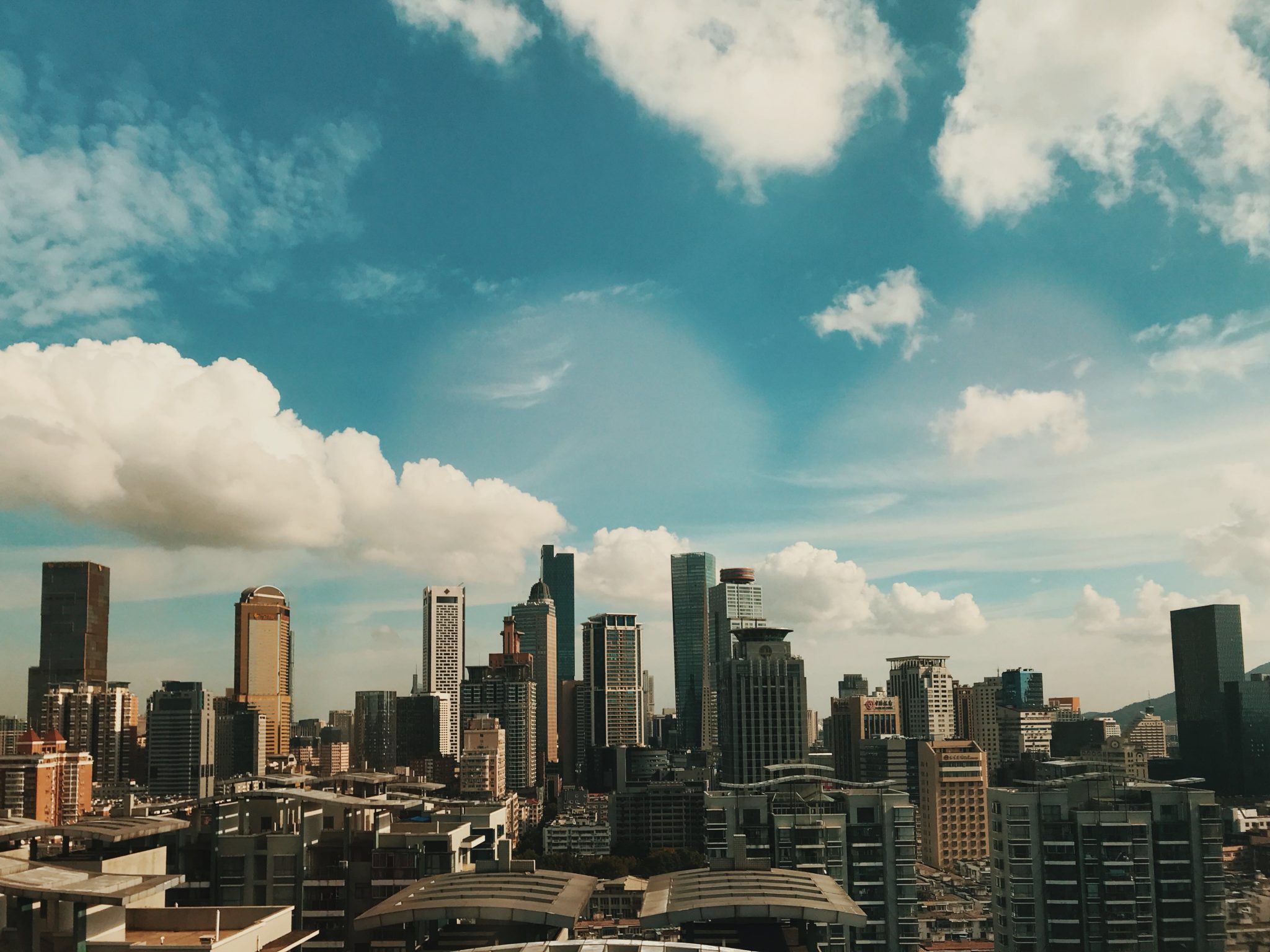 Since its founding in 2010, E2’s San Diego Chapter has grown to more than 300 members and supporters. E2’s California chapters have played a key role in passage of many of California’s marquee climate and clean energy policies, including several firsts for the nation. San Diego members have brought the business voice to bear on the state’s Low Carbon Fuel Standard, Renewables Portfolio Standard, and Cap and Trade extension.  E2’s California policy program will continue work to defend, strengthen, and extend the state’s climate and clean energy program while looking for opportunities to establish California as a global leader in water efficiency, plastic pollution reduction, and other issues at the nexus of the environment and the economy. The San Diego Chapter is also uniquely positioned to defend California’s ocean economy against expanded offshore oil drilling.

Interested in learning more? Want to help us advance our climate and clean energy goals in San Diego and across the state and country?

Reach out to Western States Advocate Andy Wunder (awunder@e2.org) to start receiving updates on E2’s work in your area – including attending upcoming regional events, participating in our advocacy campaigns, receiving our email newsletters, and more!

Over a dozen nonprofit organizations and industry experts are coming together to provide unbiased, educational information for San Diego families considering a less expensive and more sustainable electricity option. The events will educate about upcoming SDG&E rate changes, how solar.... Read More

An Evening with CA Assemblymember Garcia

Join us for an evening with Assemblymember Todd Gloria, the author of the City of San Diego’s Climate Action Plan and co-author of the 100% Clean Energy Act of 2018 (S.B. 100), which was a top E2 priority this year. Hear.... Read More