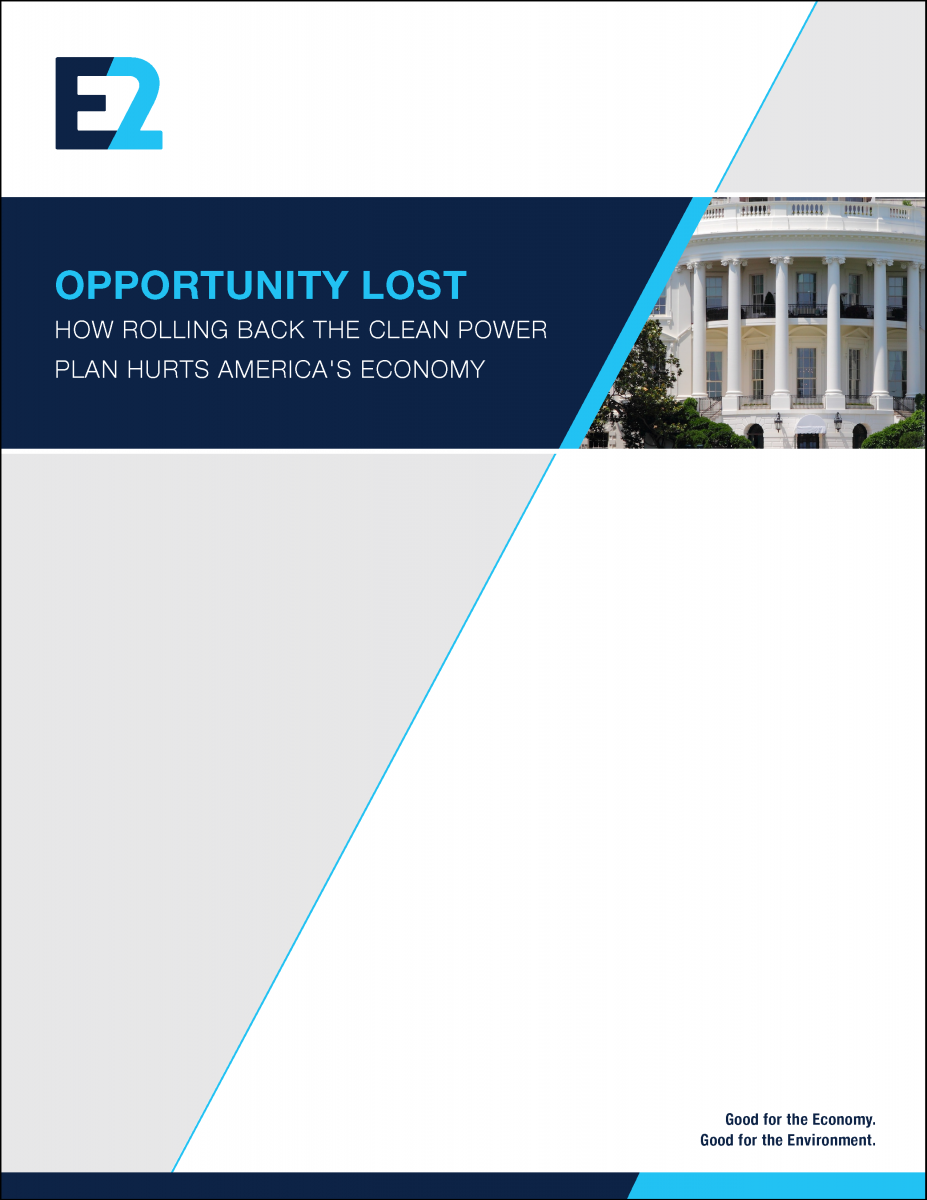 The Trump Administration’s effort to unwind the Clean Power Plan (CPP) represents a failure to capitalize on the economic and environmental benefits of clean energy.

Analysis shows that the CPP could create up to 560,000 jobs and add $52 billion to the gross domestic product (GDP) in 2030. From states with relatively small populations like Maine and Montana to highly populated states like Florida, the CPP could have substantial employment and economic benefits – benefits that would disappear with the Trump Administration’s repeal of the policy.

Policymakers should oppose any efforts to weaken or rescind the CPP because doing so would reduce the employment and economic opportunities that come with it. Policymakers should also pursue other smart clean energy policies that support great efficiency, renewable energy, electric vehicles, and grid modernization efforts, which would further grow our nation’s economy while accelerating the urgently needed transition to a low-carbon future