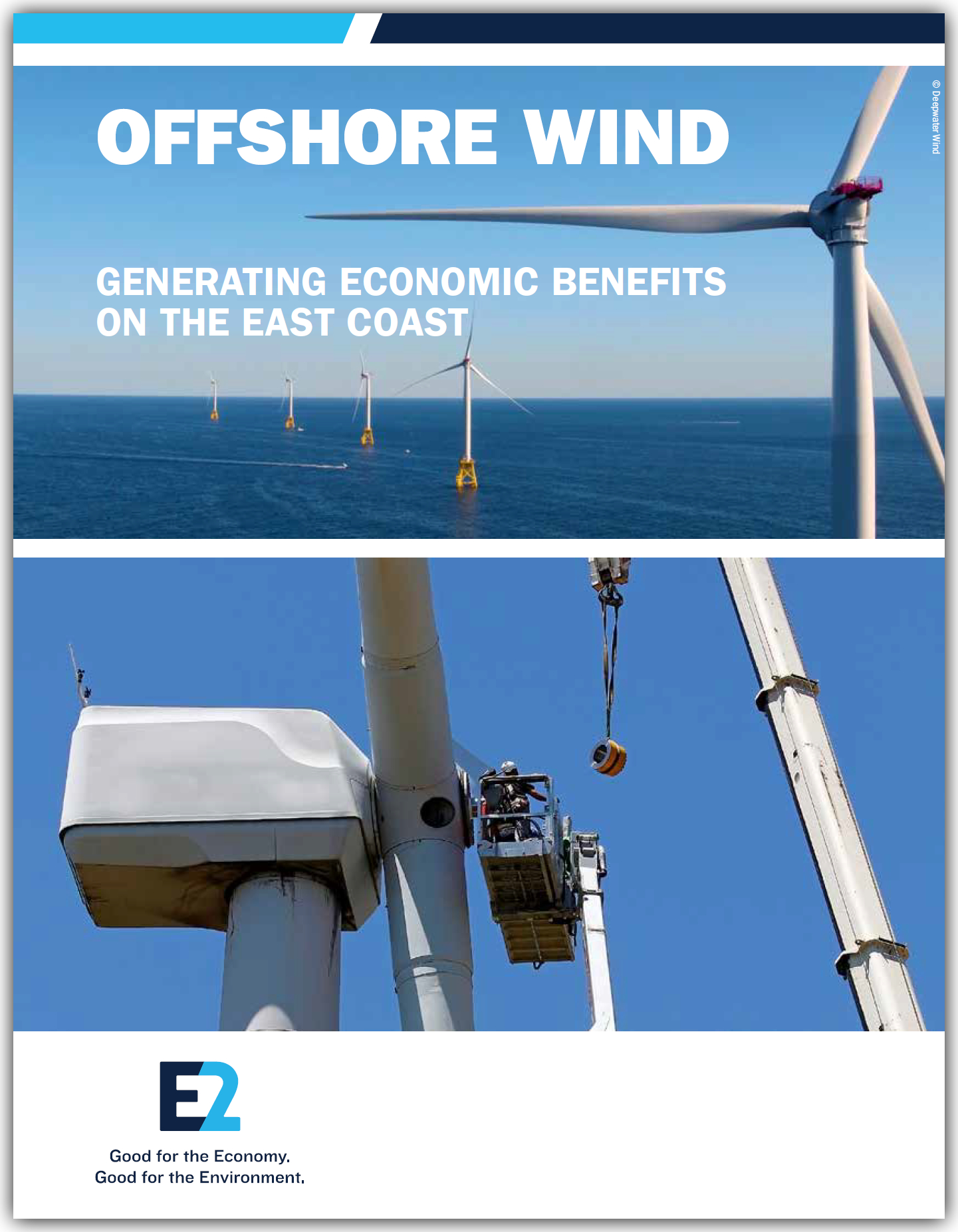 The U.S. offshore wind industry is poised for substantial growth, thanks to falling costs and increasing recognition by state and federal policy makers that there are tremendous economic benefits in harnessing clean, renewable energy offshore. BW Research, on behalf of E2, found that if each of the five states below added an average-sized offshore wind energy farm (352 MW) nearly 25,000 construction and operational jobs would be created up and down the eastern seaboard. The Department of Interior is developing lease sales for a strong pipeline of projects in this region—28 in total—which could equal 23,735 MW of new generating capacity, which if all developed would result in tens of thousands of more jobs and added economic benefits for those states. Through its expected growth over the next several years, offshore wind energy has the potential to significantly add to the Gross Regional Product (GRP) and state and federal tax revenues of South and North Carolina, Virginia, New Jersey, and New York.

If you are looking for additional insight into E2’s Offshore  Wind report, including specific info about a state or to connect with business leaders on the East Coast who support increased offshore wind development and policies that grow clean energy jobs, contact E2 Communications Director Michael Timberlake (michael@e2.org).

The complete report is available here.