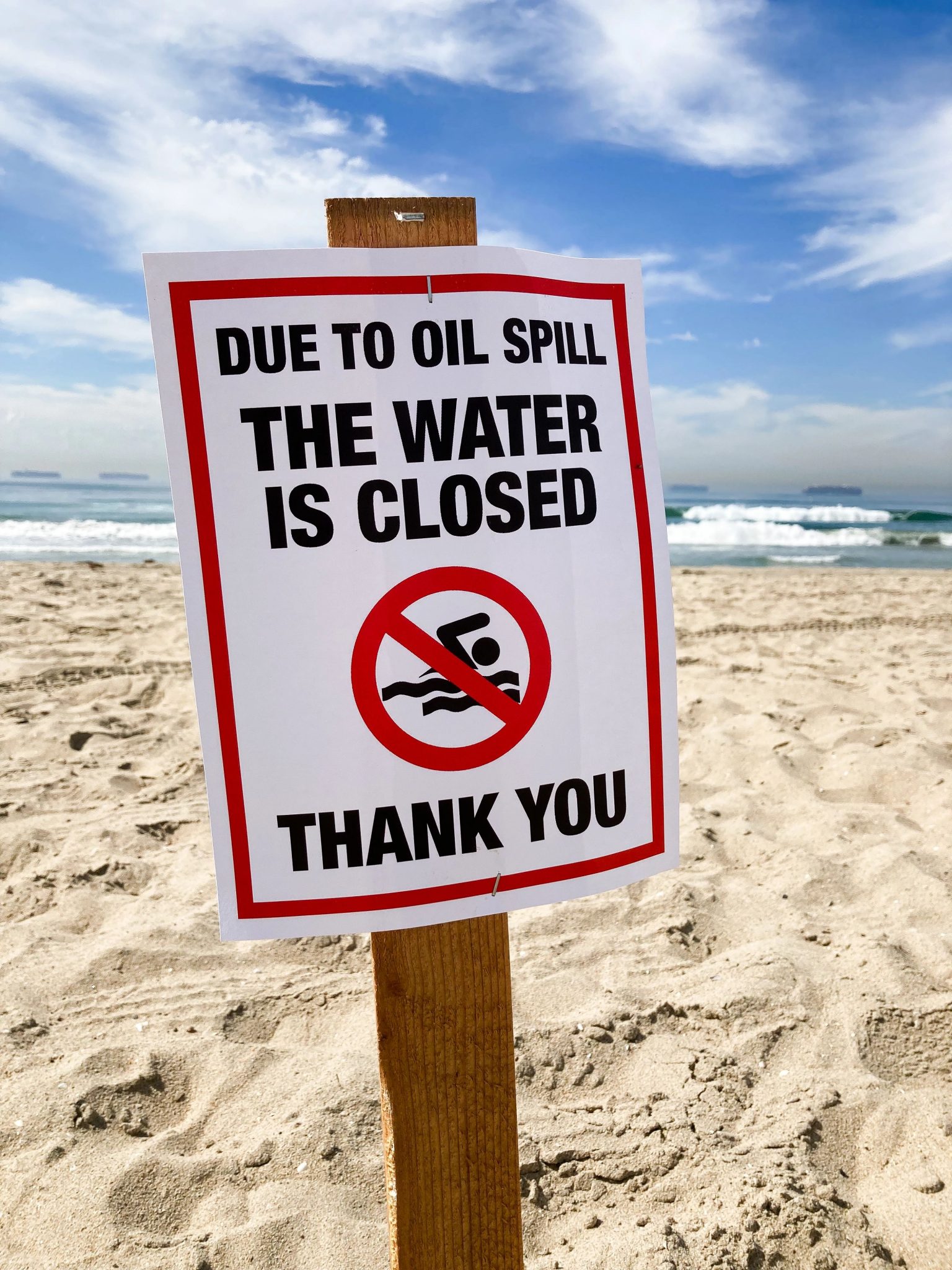 “Offshore oil drilling is a risk to our economy.

“The pattern over the past 52 years is clear – oil spills have happened in San Francisco, Santa Barbara and now Huntington Beach – validating that where we drill, we spill.

“We just got another unfortunate wake-up call that we need to move towards clean energy to avoid ecological and economic disasters like the spill now impacting Orange County’s vibrant coastal economy.”

Bob Keefe, executive director of the national, nonpartisan business group E2 (Environmental Entrepreneurs), which has more than 11,000 members and supporters, including more than 2,500 in California, said:

“The nightmare playing out in real time in Orange County and surrounding coastal counties shows once again that the risks to our coastal economies from offshore drilling aren’t worth the rewards.

“Offshore drilling in the Pacific produces one-tenth of 1 percent of the nation’s oil – but tourism, fishing and the rest of California’s ocean economy produces $54 billion and supports 654,000 jobs.

“Congress can – and must – stop the expansion of offshore drilling and expand clean energy now, through the Build Back Better Act that’s sitting on their desks.”

“The surfing industry, along with other U.S. industries and wildlife that would be negatively impacted by expanded offshore drilling, need reassurances that we won’t be dealing with oil spills in the future. The only way to guarantee that is to scrap the federal offshore drilling program.”

According to Oceana, California’s coastal economy generates $54 billon in economic activity and supports 654,000 jobs in tourism, fishing and recreation. In Southern California alone, the coastal economy*:

*Includes tourism, recreation, construction and fishing industries (not including oil and gas)

The Business Alliance for Protecting the Pacific Coast is the leading business voice opposing new and expanded oil and gas development off the Pacific Coast.  BAPPC is concerned about the unacceptable and unnecessary risk expanded offshore drilling poses to our businesses and the lifestyles of our customers and employees. For a list of our members, please see here.

The Surf Industry Manufacturers Association (SIMA) is the official working trade association of more than 300 surf industry suppliers. Founded in 1989, SIMA is a non-profit organization that serves to promote awareness of the surf industry and participation in the sport of surfing through public relations efforts and a variety of services, educational programs and research.