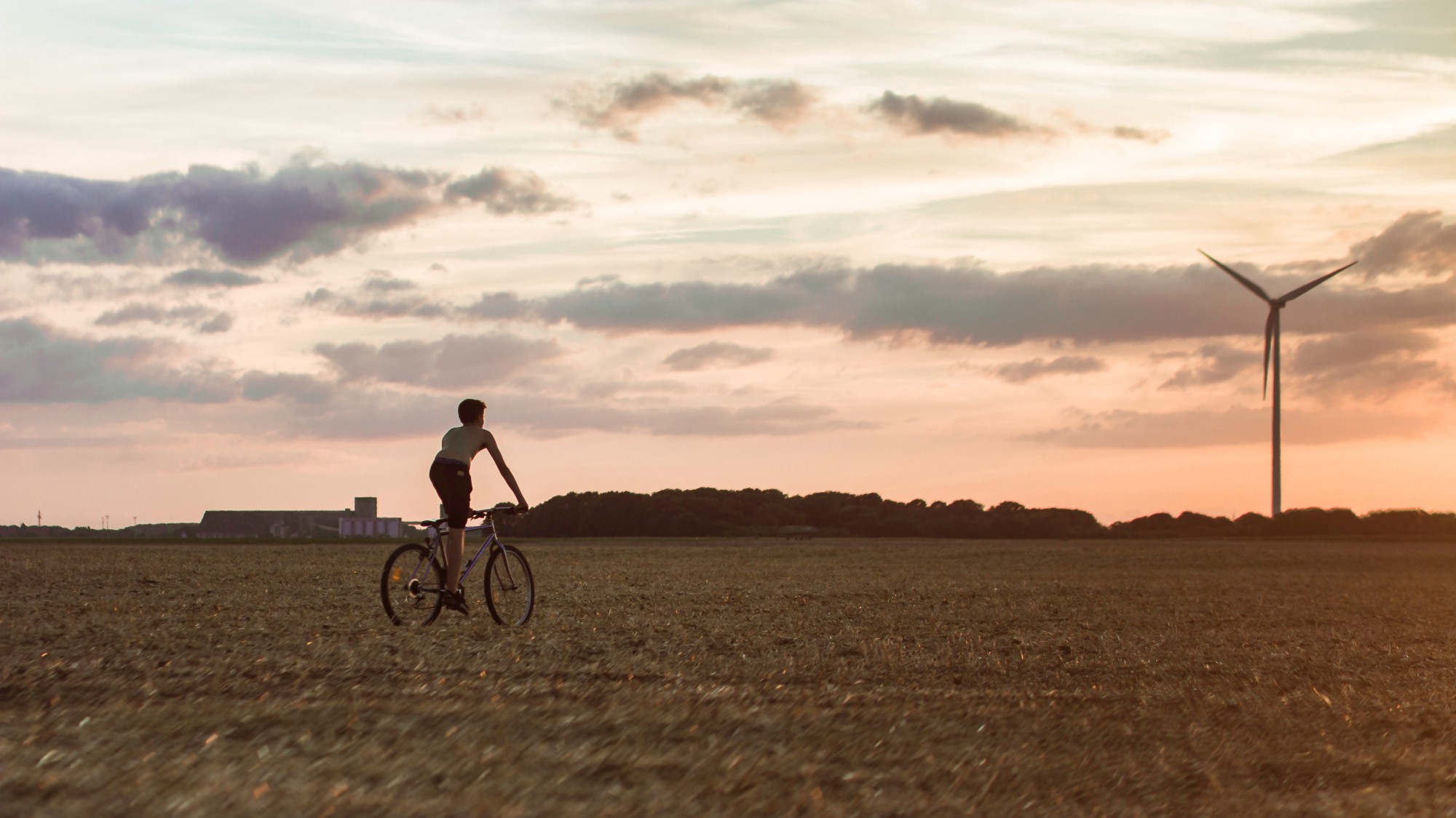 The $2 trillion stimulus package announced Wednesday by congressional leadership will send badly needed emergency checks to struggling American families and make loans available for businesses to stay afloat and protect jobs. With Americans from every corner of our economy out of work and struggling, it’s a much-needed lifeline.

Now, lawmakers must quickly turn their focus to the necessity of jump-starting our nation’s economy and getting Americans back to work. One of the best ways to do that, history shows, is by focusing on one particular sector:

After the last economic meltdown, no part of the economy responded as rapidly or as robustly to government stimulus policies as the clean energy industry — soaring from a few hundred thousand jobs to a nearly 3.4 million-strong workforce at the start of 2020. Today the clean energy sector is a huge and important part of our economy — representing 2.2 percent of the nation’s entire workforce — that can’t be ignored.

Right now, solar, wind, energy efficiency, clean vehicles and clean fuels companies and their workers are hurting just as badly — if not worse — as any other in America.

“We were having our best year on record when this happened,” Troy Van Beek, a former Navy SEAL who with wife Amy now runs a solar company in Iowa told me. “We had spent over $880,000 on materials from China that have been stuck overseas due to factory shutdowns, and we are really feeling the pain. Now they are closing schools and we are losing staff due to self-quarantine. I suspect it is only going to get worse.”

Lloyd Kass, vice president of energy efficiency company Lime Energy in Newark, N.J, summed up the employment and economic impact this way: “We have 300 direct employees… two thirds of which are salespeople, energy auditors and field technicians and inspectors. The work our teams generate feeds an ecosystem of supply chain partners and skilled trade contractors who together dedicate a work force in excess of 5,000 skilled and unskilled laborers providing the material and installation services that get these projects done. No one has revenue generating work to do at the moment.”

In Ohio, building energy efficiency company CEO Greg Smith and his workers are struggling too, as contracts get canceled and offices, schools and homes are sealed off to prevent the spread of COVID-19.

“We have terminated the employment of approximately 25 percent of our personnel,” said Smith, founder of Energy Optimizers USA in Dayton. “We have had over $10 million of projects halt moving forward,” impacting the jobs of at least 150 people.

And in Colorado, longtime wind energy developer Michael Rucker told me he’s watching funding blow away like dust in a tornado.

“As I talk to banks, I hear that they are in a panic situation that I haven’t seen since 2008,” said Rucker, CEO of Scout Clean Energy near Denver.

Van Beek, Smith, Rucker and the hundreds of workers they employ aren’t some coastal liberal elites pushing a Green New Deal, as some have portrayed clean energy workers. They’re Americans in our nation’s heartland who pull on their boots every day and squeeze into attics to improve insulation and upgrade lighting systems; clamber onto roofs to install solar panels and ascend soaring wind turbine towers to fix wiring harnesses and mount massive hundred-foot-long blades.

Regrettably, Congress did not specifically include clean energy or its workers in the just-passed stimulus package. But now, as federal and state lawmakers turn from emergency economic triage to getting America back to work, they must remember this huge and important sector of our workforce.

Federal lawmakers should quickly launch overdue infrastructure programs to upgrade our nation’s electricity grid and electric vehicle charging network, which could create tens of thousands of good-paying jobs quickly. They can resurrect proven policies such as the energy efficiency block grants and the Section 1603 direct payments for clean energy projects program to get workers back on the job quickly. They can extend incentives to help consumers buy cleaner, more efficient vehicles and help solar and wind companies expand. And they can increase funding for federal clean energy R&D programs which have been shown to stimulate private investment and translate into new jobs. (See more recommendations for policies that can jumpstart the economy here)

We know plans like these work because they’re proven.

During the 2009 economic meltdown, the $90 billion invested in clean energy through the American Reinvestment and Recovery Act (ARRA) helped ignite the jobs juggernaut in clean energy. It also helped lead to a tripling of solar and wind energy; provided seed capital for companies like Tesla which now employs 45,000 workers; drastically expanded energy efficiency projects and manufacturing to the tune of 2.3 million jobs; and broadened the economic recovery as it saved consumers and businesses billions of dollars through energy efficiency programs.

Prior to the COVID crisis, more people worked in clean energy — renewables, energy efficiency, clean fuels and clean vehicles — than worked as waiters and waitresses; as real estate agents; as pilots and flight attendants; as farmers. Three times as many Americans worked in clean energy as work in oil, gas and coal.

Clean energy jobs create new work opportunities in every single state— not just those that happen to have oil or coal deposits — and last year grew nearly twice as fast as the entire U.S. labor market. And the two fastest-growing jobs in America? According to the US Bureau of Labor Statistics, they are solar installer (№1) and wind turbine technician (№2).

As they turn to figuring out ways to get America back to work, lawmakers should not — must not — forget these jobs and the power of clean energy stimulus relief to help with recovery.

Clean energy is just too big of a part of our workforce — and too big of an opportunity to transition to a cleaner, more resilient economy — to ignore.

Here’s The Next Step to Repowering America’s Economy, Post-Coronavirus was originally published in e2org on Medium.