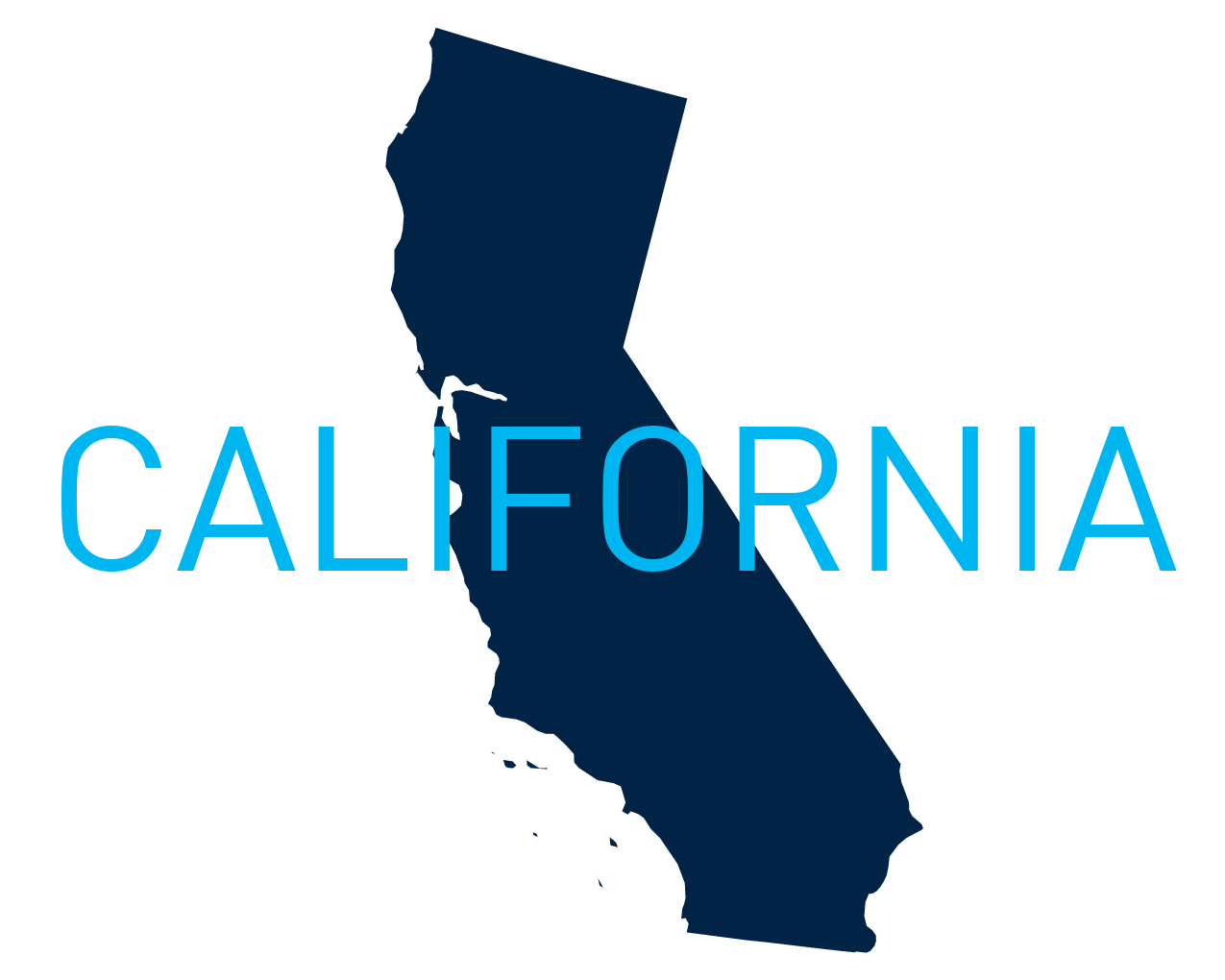 As part of broader federal efforts, E2 is taking a leading role against coastal drilling and for a 100% renewable energy goal.

As part of a broader federal defense effort, E2 is taking a leading role against the Trump Administration’s efforts to open the entire West Coast to offshore oil and gas drilling. E2 California will be looking into numerous opportunities to engage in the fight to preserve our coasts, including member roundtables with key federal congressional representatives from Southern California, as well as supporting state policies banning new oil drilling infrastructure coastal waters.

E2 California also supported a number of critical policy proposals in the first half of 2018:

Looking ahead, E2 California is also gearing up for an important advocacy trip to the California State Capitol this August.  We expect a number of the above policies to still be in play and look forward to bringing E2 member business voices to Sacramento to help advance these key policy priorities.