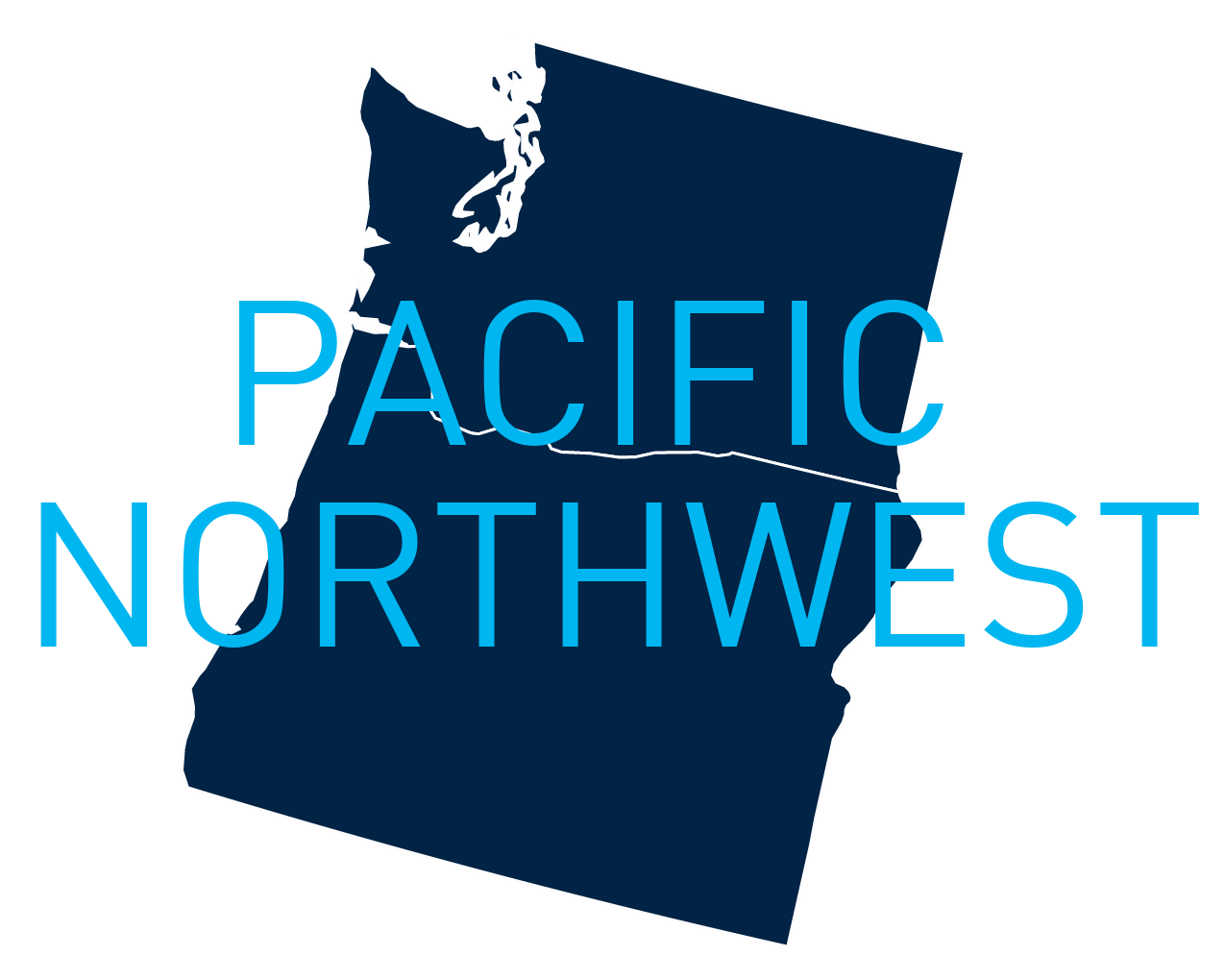 After a short session, E2 Pacific Northwest begins looking to capitalize on progress.